By The BioArte16 Dezember 2022No Comments

For the first time ever, a local microbial research and diagnostics laboratory has developed a unique way to treat acne-prone skin by utilizing nature’s inherent ability by creating balance within the skin’s microbial community.

The BioArte, based at the Life Sciences Park in San Gwann, has launched SkinDuo, which uses a combination of two products; a topical serum that addresses the microbial disbalance on the skin, and an oral food supplement directed to balance out the gut microbiota. 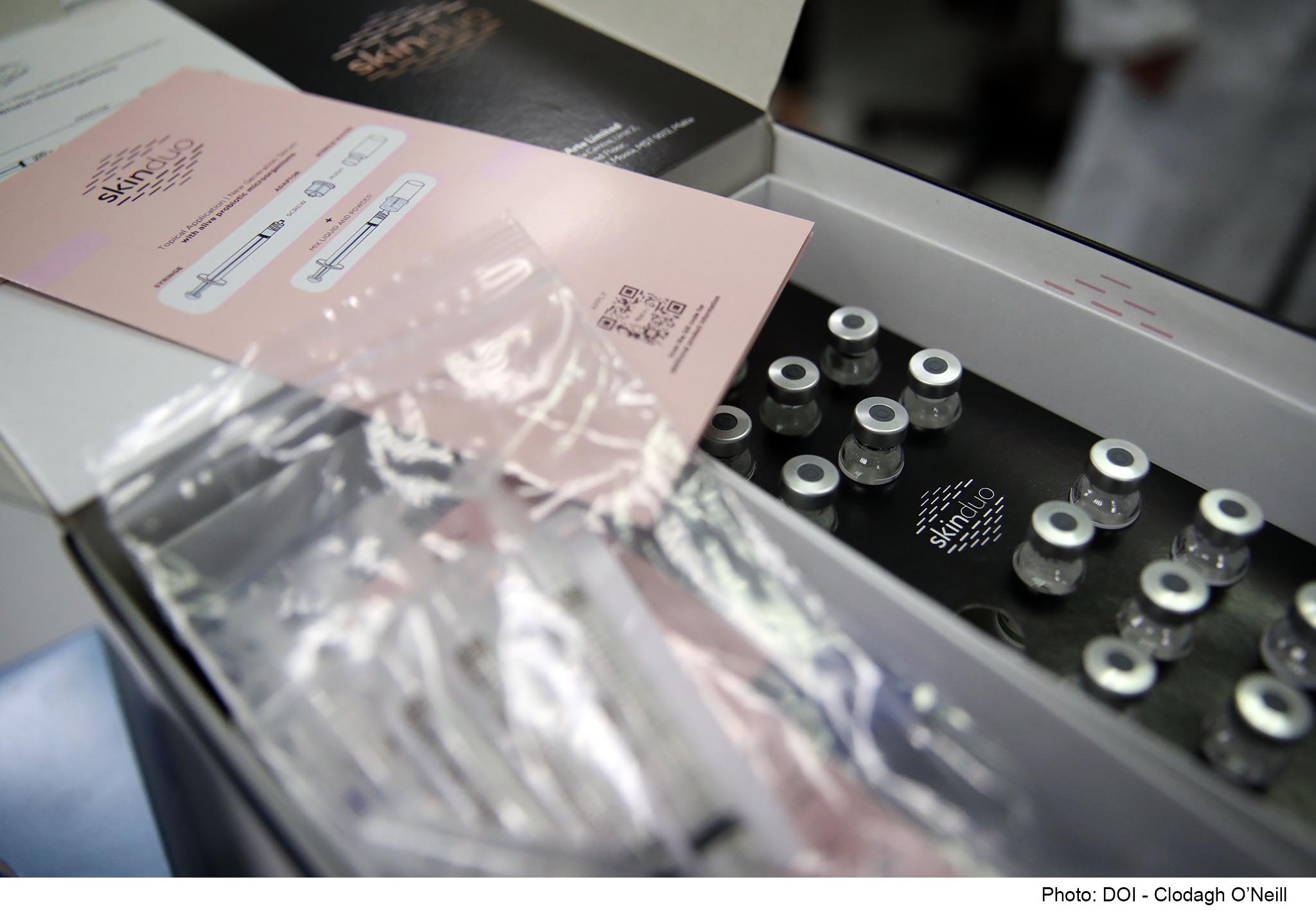 The initial target disorder is acne. According to Dr. Manuele Biazzo, CEO of The BioArte: “We identified that the issues of acne – papolosistic acne – were related to a microbial imbalance on the skin, which leads to the production of excessive sebum and an inflammation of particular areas of the skin, including the face.”

Another first is that this product treats the disorder with probiotics, taking advantage of the good microorganisms that we already have. These need to be fed and given the chance to grow and further promote a balance on the skin and in the gut.

Awareness that probiotics can be beneficial for skin disorders was already there, but no one was able, so far, to reach the market with a product like this, Dr. Biazzo affirmed. “We are the first to come up with an approach based on oral probiotics combined with a topical serum applied directly to the skin. The two treatments need to be taken simultaneously.” 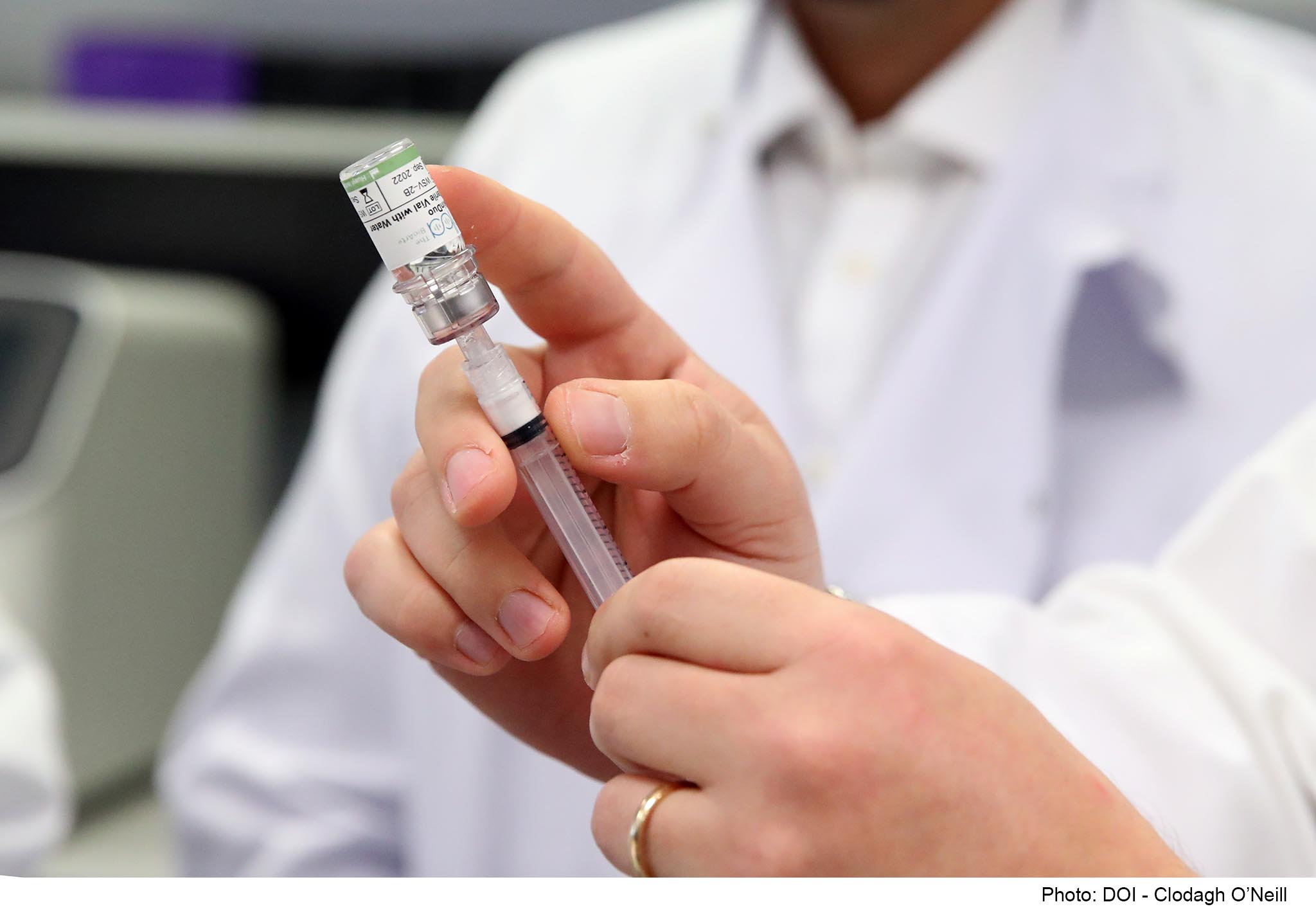 All this is thanks to the diagnostic research, initially funded by Malta Enterprise, that uses proprietary technology to investigate the microbial communities in our body to enable The BioArte to find new signatures, new ingredients, and new, beneficial probiotics.

SkinDuo, for which a patent has been applied, attacks acne in three ways. The probiotics colonise the hair follicles where the pathogenic bacteria have settled and through the natural colonization process of the beneficial bacteria, promote the elimination of the pathogenic bacteria, which is what is happening throughout our bodies every day. The use of antibiotics, on the other hand, tends to cause a complete disbalance in the microbial community as they target all bacteria.

Secondly, the production of sebum caused by inflamed skin is reduced. Inflammation is a natural habitat for certain pathogenic bacteria, which allows them to further flourish and results in further disbalance. Thirdly, skin inflammation derives from a reduced permeability of the gut. The concept of the ‘leaky gut’ is well known.

Once the intestinal barrier is damaged, toxins and pathogenic bacteria congregate, causing further inflammation. When the gut permeability is restored, the systemic inflammatory process is subsequently reduced.

This website uses cookies to improve your experience while you navigate through the website. Out of these, the cookies that are categorized as necessary are stored on your browser as they are essential for the working of basic functionalities of the website. We also use third-party cookies that help us analyze and understand how you use this website. These cookies will be stored in your browser only with your consent. You also have the option to opt-out of these cookies. But opting out of some of these cookies may affect your browsing experience.
Necessary immer aktiv
Necessary cookies are absolutely essential for the website to function properly. This category only includes cookies that ensures basic functionalities and security features of the website. These cookies do not store any personal information.
Non-necessary
Any cookies that may not be particularly necessary for the website to function and is used specifically to collect user personal data via analytics, ads, other embedded contents are termed as non-necessary cookies. It is mandatory to procure user consent prior to running these cookies on your website.
SPEICHERN & AKZEPTIEREN