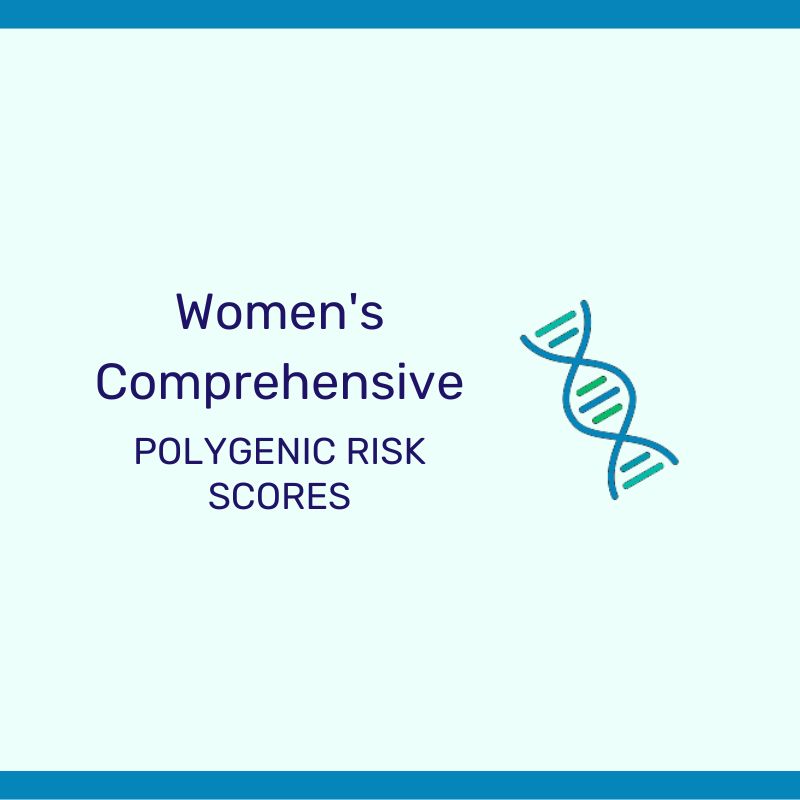 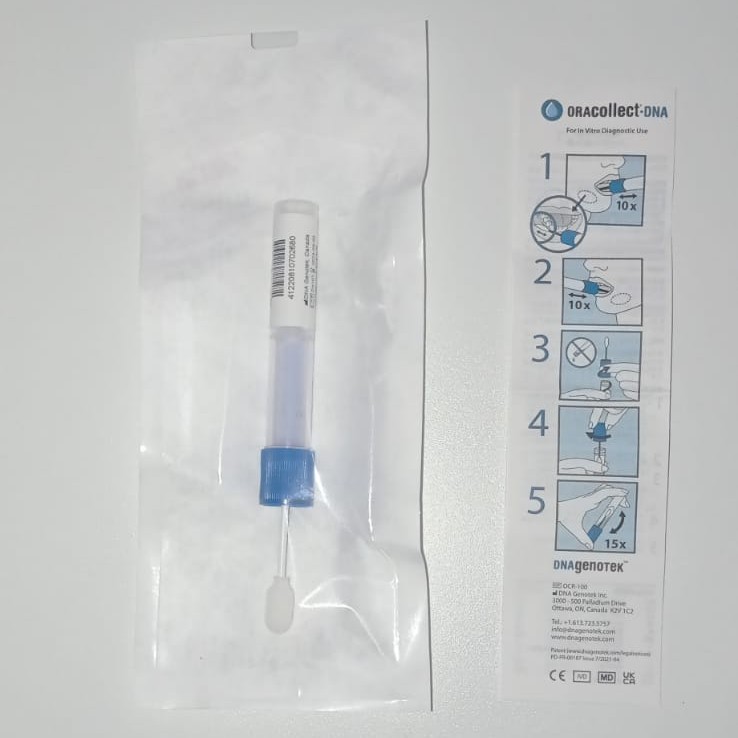 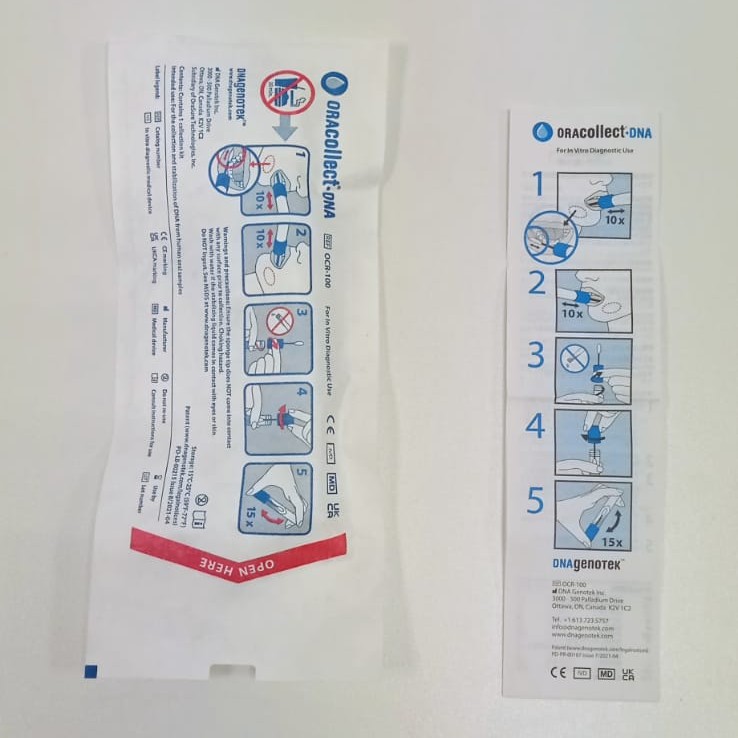 Every kit contains the following:

The Process: from purchase to results

Once you purchase your test kit, you will receive an email with a link to provide your consent to testing and fill in a lifestyle questionnaire (the PRS form).

Kindly note that if the questionnaire is not filled out, your sample will still be analyzed, however, we will not be able to provide you with any personal lifestyle advice.

You will also receive a sampling kit which is to be shipped to our laboratory using the provided DHL bag.

All notifications and correspondence will be made by email.

When should I choose this test?

You should choose this test if you are healthy and would like to estimate your lifetime genetic risk of developing breast cancer, metabolic syndrome, and Alzheimer’s disease, and to receive personalized advice to mitigate this risk by modifying your lifestyle.

If you have a strong family history of cancer (more than one first-degree relative, i.e. biological parents, siblings, or children) or have been affected by cancer at a young age, you should consider alternative genetic testing and genetic counseling. Contact us to guide you.

This test should only be performed on consenting adults and is not intended to be used, and has no utility, to assess risk in any of the following situations: children under the age of 18; in vitro fertilization-embryo selection; carrier screening for family planning.

What data is collected, and why?

What is in the test report?

How is PRS calculated?

Common genetic variants called SNPs found in your DNA, that is extracted from your buccal sample, will be compared to the SNPs in the general population, by means of specialized software developed by our partners, Allelica, Inc., to generate the polygenic risk score.

To arrive at the relative fold-change risk (i.e. X x risk in the general population), we first calculate the absolute risk for the patient and a person with the average PRS of the same age and nationality. This calculation incorporates country-specific background information – age-specific all-cause mortality (i.e. death by any other cause than the condition), the incidence of the condition, and the mortality from the condition. These risks are integrated over a 10-year time horizon into 10-year absolute risk estimates using the methods of survival analysis. For more information about this, see Choudhury et al. (Pal Choudhury P, Maas P, Wilcox A, Wheeler W, Brook M, Check D, et al. PloS one. 2020;15(2):e0228198). Finally, the ratio of these two absolute risks (risk for the patient/risk for an average person of the same age and nationality) is given as the relative risk.

Do you ship this test worldwide?

The test is currently only available for those living in the EU.